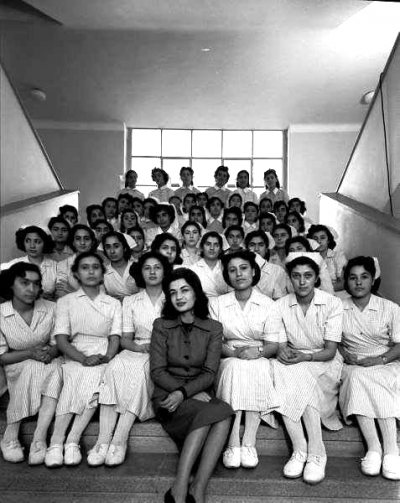 Tweet
More in this category: « H.I.H Princess Ashraf Pahlavi Publication »
back to top