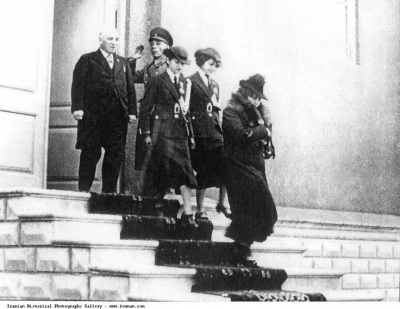 Reza Shah was determined to “Westernize” Persia, to bring it into the twentieth century, since it was in the West that he saw the most dynamic expressions of prosperity and power. To do this, to make us prosperous and powerful, he could not afford to leave our Women, half of Persia’s small population, inactive and covered. He decided to abolish the chador, the traditional veil. Here again was an example of the paradox that was my father. Though I never felt he was willing to relax his strict control over us at home, he did make the historic decision to present the Queen, my sister Shams, and me, unveiled, to the population of Teheran.  To Reza Shah, as to any Persian man, anything concerning his wife and family was a private matter. You could sooner ask him how much money he earned or how much his house cost before you could ask personal questions about his wife or daughters. At home my father was very much a man of an earlier generation (I remember he ordered me to change my clothes “at once” because I had appeared at lunch in a sleeveless dress). But as the king, he was prepared to put aside his strong personal feelings in the interest of bringing progress to his country. 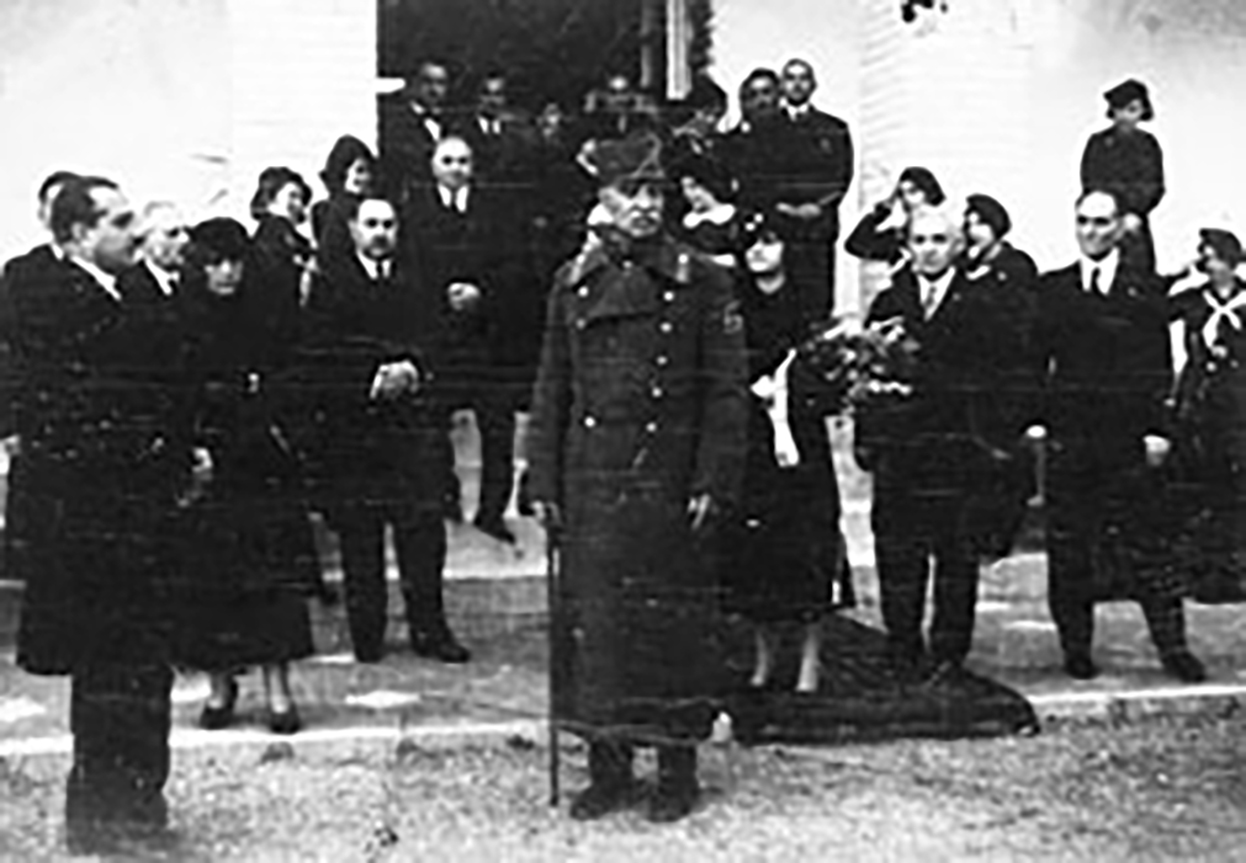 When he had made his decision, he came to us and said, “This is the hardest thing I’ve ever had to do, but I must ask you to serve as an example for other Persian women.” My mother, my sister Shams, and I were to take part in a ceremony at the new Teheran Teacher’s College and we were to do so unveiled. In the winter of 1934 the people saw, for the first time, what the Queen and her daughters looked like.  After this ceremony, all women were required to remove their veils, and those who refused were forced to do so. My father knew that he could build schools and create employment opportunities for women, but he also knew that these measures would be useless unless women were pushed out of their cloistered environment. Women were going to enter the mainstream of society—de gré ou de force. After our public appearance, my father had our photo- graphs published in the newspapers. When one mullah publicly condemned the Shah for allowing the women of his family to show their faces, one of my father’s generals responded with an equally public gesture: he pulled the turban (the symbol of his religious office) from the clergy-man’s head and then shaved his beard. My father was always a deeply religious man, but he realized that many of the practices and customs that contributed to Persia’s backward  condition were relics of social traditions and not fundamental to the religion of Islam.