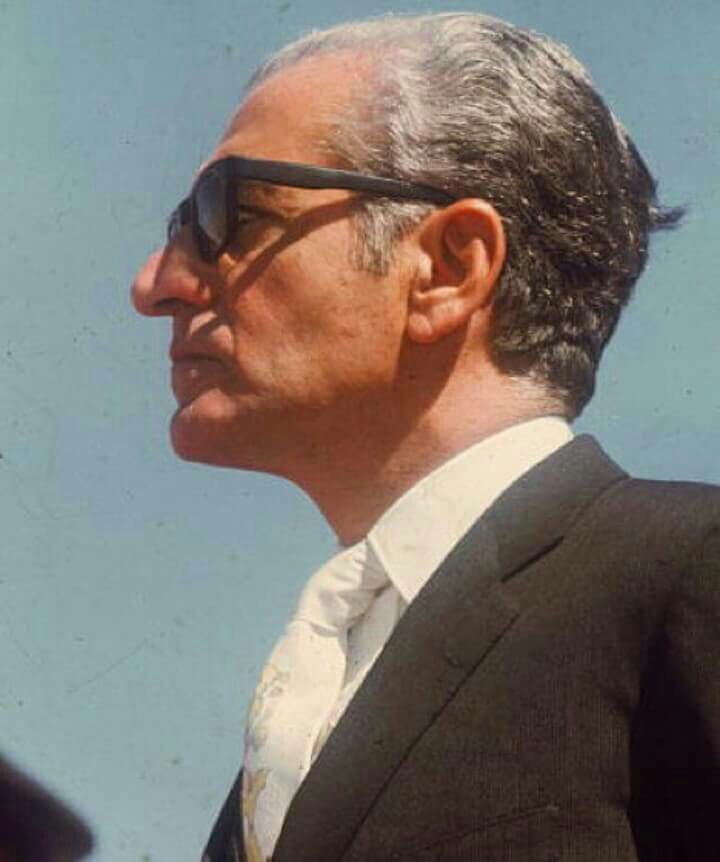 July 27,2008 marks the 28th anniversary of the passing of my beloved brother Mohammad Reza Pahlavi, the late Shahanshah of Iran. My brother served his country and his people with love, dedication, and compassion for thirty-seven years. He gave his best to improve their lives. During his reign, Iran became a showcase of economic development and social and cultural progress. Among the developing countries, Iran excelled in all the signposts of modernity. Women achieved rights in law and were,-in fact, set on their way to gender equality. Youth became confident of their future. Iranians were among the first to become conscious of environmental issues: air, water, flora and fauna were protected while a significant effort was made to reduce pollution. Plans to balance demography and development had begun.

Literacy increased during his reign. In the mid-1970s a campaign of life-long non-formal education was instituted, drawing together local councils, civil institutions, government, and the private sector. Iranian universities partnered with the most acclaimed institutions of research and higher learning in the world. Arts and science flourished, encouraging the creation, dissemination, and exchange of modern knowledge through out the country. Brain drain, a condition common in Third World countries, was reversed to brain gain, a unique experience in the Third World. This and much more was prelude to what was to come as Iran aspired to a place of honor among the advanced nations. If the policies my brother launched and the trends he set in motion are projected into the present, one can visualize the magnitude of his lofty vision for Iran's future. Had they continued, Iran would be in that position of honor today.

My brother believed Iranians were capable of reaching the heights of excellence. And he was right. Iranians proved themselves during his reign and, those forced to leave their country after the Revolution, have excelled among the most advanced peoples of the world. Then why should they now be denied the chance to fulfill their potential in their own country? Why should the Iranian people be forced to forego the promise of peace, prosperity, choice, success, and happiness? Why should they be perpetually in harm's way? Why should they be near the bottom in indices of development, security, equality, or freedom? Why should they have so much trouble in traveling out of Iran, being treated as pariahs? Why should the Iranian passport, once so welcome, be so widely rejected? And why should most Iranians live in squalor despite the abundant income from oil that overfills the private and public coffers of the mullahs who rule them? Why should it be impossible for an ordinary hard-working Iranian to own even a small home? Why should so many young Iranians be addicted, unemployed, or forced to make their meager living in the black market and underground economy? Why should so many of them want to leave the land they obviously love? Why should the dreams that were so palpably close to realization be rendered so manifestly unredeemable?

These questions and a hundred more like them lead to only one answer. We Iranians are caught in a quagmire created by a fiendish government that sucks our blood, forcing us to expend our energy to fend it off rather than to reclaim the life of plenty, security, peace, and leisure we deserve. Our only redemption is in cutting loose.

Some of us may not see the danger we, and especially our children, face because the windfall money from the sale of oil camouflages the fundamental poverty and hopelessness of our life under the Islamic Republic. Some may not see the fundamental weakness of the Islamic Republic because the political and military blunders committed by other nations hide the speciousness of its pretensions to power. Some deliberately refuse to see how much better we were developing before the Islamist revolution compared to countries such as China and India or any of the so-called East Asian Tigers and, a quarter of a century later, how much worse we are than we would have been if the mullahs had not imposed themselves on us. And some of us do not dare allow ourselves to see what Iran will be like a quarter of century or so from now when the money from oil will no longer be so profusely available to feed and lubricate the engine that keeps the Islamic Republic afloat.

The mullahs hide behind a false appeal to Islam, which they sully by diminishing it to a mere tool of governance. They throw us from crisis to crisis to lull us with a false sense of national pride. Let us not be lulled into inaction and passivity by such falsehoods. Let us rage against the insult they are to our history and identity. Let us tell them and tell the world - and more importantly, remind ourselves - that though for this fleeting moment they rule us, they are not of us. Our long and glorious history is replete with calamities that would have obliterated lesser nations, but we survived and became stronger. We will survive this calamity also and emerge stronger, because we are Iranians.

This is what my brother would have advised. God bless his soul.