In Memory Of The Late Shahanshah of Iran 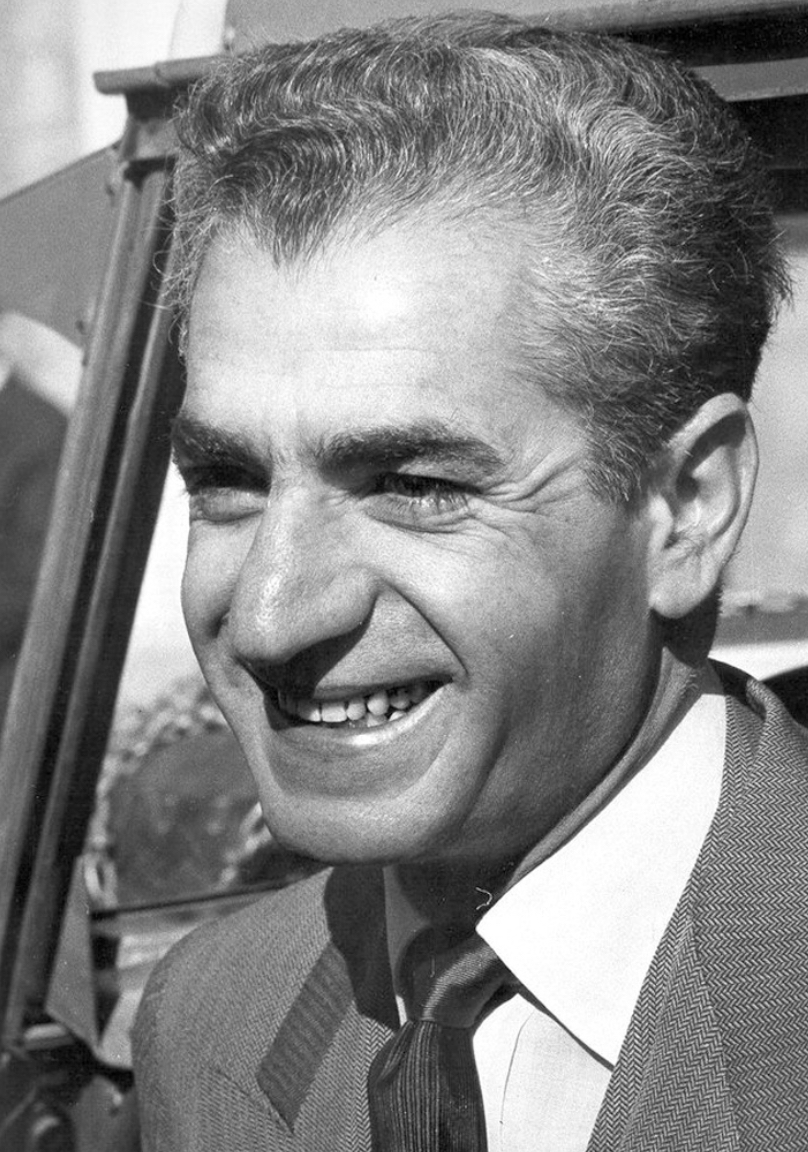 July 27, 2005 marks the 25th anniversary of the passing of my beloved brother Mohammad Reza Pahlavi, the late Shahanshah of Iran. In his reign women gained political rights, farmers owned their land, and workers shared in the profitability of capital and technology. A critical mass in science and technology emerged. Iran became a leader in the developing world in fields ranging from ecology to communications. Our foreign relations and diplomacy secured peace and stability for our country and our region. Art and culture flourished joining tradition and modernity. Economy developed and employment rose. Our brain drain became brain gain. In the last 15 years of his reign our annual industrial growth exceeded 20 percent, our industrial plants and work force doubled, our GNP increased 13 times from $4 billion to $53 billion, per capita income 8 times, passing $2,400 in 1978. Lest it be supposed that all this was achieved because of oil, let us recall that except for the years between 1974 and 1978 when Iran's annual income from oil was on the average19 billion dollars, Iran's total income derived from oil from the beginning of the century when oil was discovered to 1973 was less than $17 billion. By contrast, the Islamic Republic has received more than half a trillion dollars in the quarter century it has ruled Iran. Today, however, the Iranians' per capita income is about $2,000, that is, $400 less than 25 years ago.

My brother brought us hope; in his death we have been pushed to the edge of hopelessness. The Islamic Republic has forced us to witness and suffer our children slaughtered and our cities destroyed in war; our lives infused with terror, poverty, disease, addiction, and prostitution; our individual space narrowed; our march to progress reversed. Saddest of all, the Islamic Republic has caused us to lose our faith in the future -- the promise of a good life for ourselves and a better life for our children we had come to believe in and expect as a result of a half-century of progress.

Last month Iran elected a new president few Iranians had heard of a month before the elections were held. His promise of the future was to take Iran back to the early days of Islam and the Revolution. He won, we are told, by a landslide. Forget for the moment the fundamental flaw in the regime's electoral process and the almost irrelevance of a presidency that lacks authority in fact and in law. The vote is nonetheless meaningful; it symbolizes a full circle beginning in hopelessness and ending in despair. It is the 1997 Khatami election in reverse. Khatami talked of law and rights and the people voted for him to express their opposition to the regime. Khatami deceived the Iranian people, knowing that to be law-abiding within the constitution of the Islamic Republic was to strengthen the position of the supreme leader and therefore the regime. By the middle of his second term, however, most Iranians discovered the ruse. Reform, the deception that bought the regime eight years to play the people within and to fool governments and think tanks abroad, was laid bare for what it really wasâ€”a deliberate falsehood.

The new president, Ahmadinejad, is also a false prophet but probably not as politically smart. He believes in Khomeiniâ€™s archaic vision and proposes to take away even the meager space the Iranians, especially Iranian women, have extracted from the regime after years of struggle and sacrifice. He promises employment, economic growth, and a campaign to eradicate corruption. He proposes to achieve the promise, once the embellishments of his speech are accounted for, by channeling some of the oil revenue, now largely controlled by the "aqazadehs",the sons and relatives of the clerics who rule the country, to subsidize the poor, whose numbers have grown inordinately in the past years. Given the fact that the "aqazadehs", supported by the Revolutionary Guards, the Basij, and the so-called "pressure groups," rule the country, and that the president is devoid of necessary power in fact and in law to overrule them, Ahmadinejad's promise must also be either a deliberate lie or an emblem of ignorance.

The regime claims that the vote signified popular support. This also is a falsehood. Sixty five percent of eligible voters either did not vote or did not vote for Ahmadinejad. Of those who voted for him a high percentage voted for the unknown because they were weary of false reform and revolted by the known commodity, Rafsanjani, the symbol both of the system and the corruption that rules it. Most voters had never heard of Ahmadinejad before the election. Their vote for Ahmadinejad, therefore, was a vote against Rafsanjani and the system. In a fundamental sense, Ahmadinejad is Khatami's legacy to the people of Iran. Khatami's lies about reform closed in hopelessness a circle of deceit that had begun as a result of hopelessness.

Life is ironic. It may be that this advocate of the core values of the Islamic Republic will lay burlesque the fundamental contradiction that exists between the regime and the historical needs of the Iranian people. He will try to restrict even more the Iranians individual spaces and he will exacerbate Iran's economic woes. Those who recognize that nothing essential in freedom or justice can be achieved from within this regime may now have a better opportunity to challenge it more realistically by focusing not only on the lack of democracy and freedom but also on the day-to-day problems that the people face -- poverty, unemployment, disease, insecurity, and vulnerability to and danger of attack by foreign forces. These are common issues shared also by members of the Revolutionary Guard, the Basij, and their families. The intellectual crowd possesses the pen, the loudspeaker, and the internet. Its priorities, however, may not be the peopleâ€™s priorities. Hunger often trumps freedom and freedom sometimes may be gained only at the cost of life and limb. It can not be bought or had as a gift. The inescapable truth has always been this: It is up to us Iranians to rid ourselves of the plague that afflicts us in the name of the Islamic Republic. To do this truth justice, we must look inward and prepare for many deeds of sacrifice.

This is what my brother would have advised.