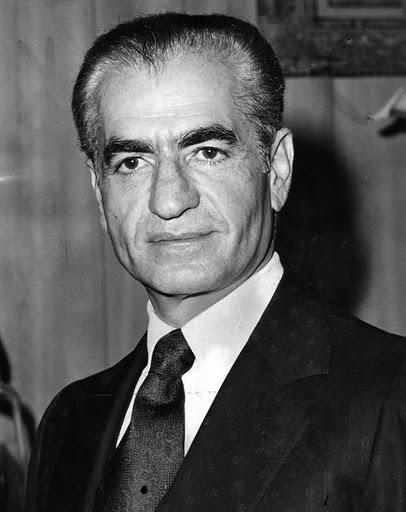 It was during the first days of Mehdi Bazargan's provisional government in February 1979. The country was still reeling from revolutionary intoxication. I was traveling in a bus going from Bandar Abbas to Kerman. Not before long a few passengers started chanting slogans and prompting other people with their hoarse voices to shouts of "begoo" this or "begoo" that. Many other people joined them and soon the whole bus was in uproar, cursing the ancien regime and blessing the unknown emerging new establishment.

I was looking out of the window surveying the vast bareness enveloping the asphalt road when all of a sudden I became sensible of a hush in the bus. The dignified, calm voice of a passenger sitting a few rows away from me made everyone sit up and take notice. All the clamor had died down. His indignant words could be heard admonishing the crowd: "Why are you insulting our country?"

Twenty-three years or so has passed from that day, but throughout this long hard period, the fearless, intelligent voice of that man still vibrates in my ear. Here there was a man in the middle of a bus swarming with rowdy passengers, who was not thinking as a member of the mob but as an
individual. He did not let himself be carried away and manipulated as someone else's pawn and mouthpiece. He dared to speak up risking attack, insults or even worse.

Whenever we have been able to rescue ourselves from mob mentality, thinking with fairness, courage and wisdom, in our heart of hearts we have honored and saluted the memory of the Shah Mohammad Reza Pahlavi.

The Shah spoke not to our mob mentality but addressed our intelligent self. He articulated himself slowly and deliberately, measuring every word. He was no rabble-rouser. He kept his focus on his country's long term interests rather than his own approval rates and popularity.

Although he was a man of faith, the Shah revered religion too much to use it in Hafez's words as a "snare of hypocrisy" and an instrument of power and control. Believing in the freedom of worship, he allowed people to choose their own way of reaching God and communicating with him.

Those people who envied him and resented their own inability to emulate his dignity and grace accused him of being a haughty man. It is true that he was a proud person. His pride however did not come from his self-centeredness or narcissism. It came from his deep belief in the greatness of the country in which he was the monarch. It was based on his total devotion to and admiration for his homeland.

After he left his country for exile, the mob and their leaders clamorously demanded that the Shah be sent back to Iran to face trial. In fact King Mohammad Reza Pahlavi has been facing trial every day for the past twenty-three years. Every day he has been standing taller in front of that
open and impartial court of justice.

The course of events have more than justified and proved him right. He has given his answer to that fair and fearless judge called history; a judge that cannot be flogged to submission or talked down or prompted to "begoo" this or "nagoo that.